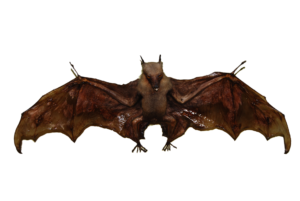 Not everybody is crazy about having bats around.  In fact a lot of people are terribly afraid of them.  I think that if people realized how beneficial they are to us they would grow to appreciate them more.  Just learning a little bit more about these amazing creatures should lesson their fears too.    Read on….. 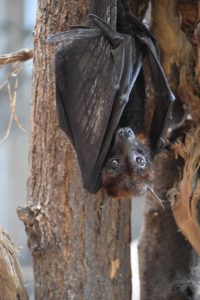 How Can You Attract Bats?

If you have read the above and think that it would be great to have bats around you can try to attract them to your yard.  Here are some ideas:

As you can see bats are important for our environment.  They eat their fair share of insects (i.e. mosquitoes) which is my number one reason for wanting them around my house.  Plus farmers appreciate them eating up those beetles and moths that destroy their crops.

The fact that they are important pollinators (in some parts of the country) for the survival of many species of plants is also a plus to have them around.

If you have any thoughts to add or questions about this post please feel free to make your comments below.

Posted in Backyard Wildlife, In The Garden and tagged bats, ten interesting facts about bats.